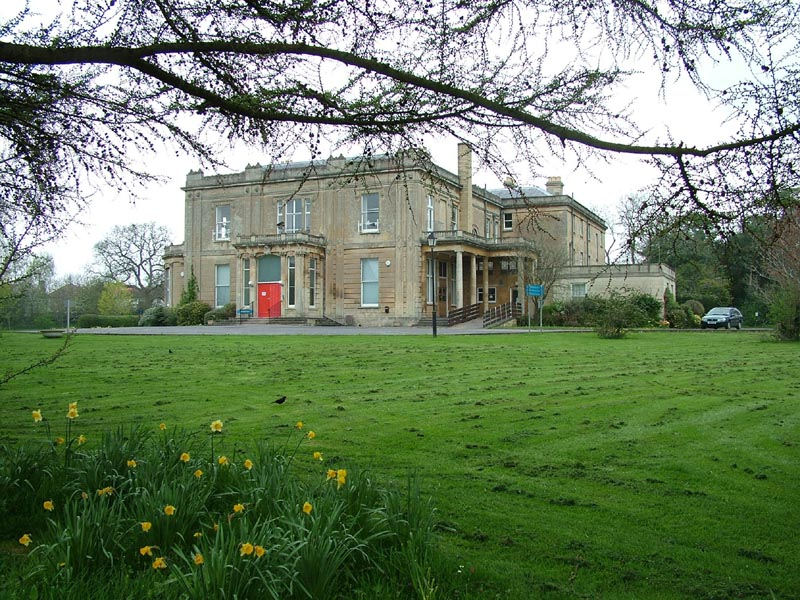 Berryfield, or Bearfield, House was built in the early 19th century. Bearfield is an area in the north of the town. In the mid 19th century it was the home of Ezekiel Edmonds, Liberal M.P. and Deputy Lord Lieutenant for Wiltshire, while in the late 19th century it was occupied by Gerald Fitzgerald, a barrister. After that it was owned by Brigadier General Llewellen Palmer who, after service in the First World War, was M.P. for the constituency from 1918-22. He was a benefactor to both Bradford and Trowbridge, particularly in education and help for young people. He also gave land to be used as school gardens and playing fields.

He lived there until the early 1930s, maintaining the 'big house' tradition. By 1939 it had been empty for some time and was requisitioned by Wiltshire County Council in August to be used as a maternity hospital. This was in anticipation of the arrival of evacuees and their mothers. It continued as a maternity hospital until 1979 when it became Bradford-on-Avon Hospital.

Since the hospital closed in 2006 the site has been developed for housing. The main house has been converted for domestic living and the grounds have houses built on them, incuding an elderly care home.